Chris van Buren is a spacesynth and italodance producer from the Netherlands. 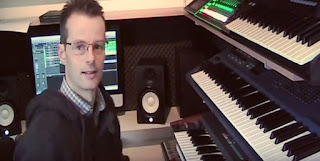 He was born in the city of Rotterdam in June 1971.

In the early nineties he was producing housemusic and hardstyle but now he’s back and produces the music he loves best.

Bringing you covers and originals in Italodance and Spacesynth style. Inspired by artists like Koto and Laserdance his tracks are now evolving into his own specific sound.

On his YouTube channel, are found also cover for the songs like I Like Chopin by Gazebo, I Feel Love by Donna Summer and  even a megamix of songs Rofo.

As an independent music artist, in  february 2016 was published on CDBaby, the first songs called Destination Mars and  Aim for the Moon .

In march 2016, Chris Van Buren has a brand new release out now.
It is called Hope and Destiny. 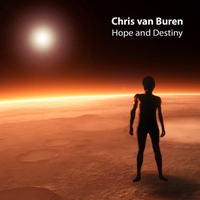 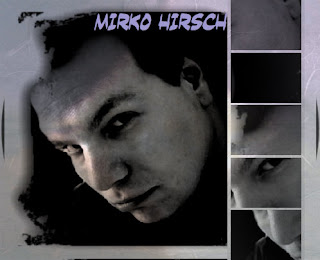 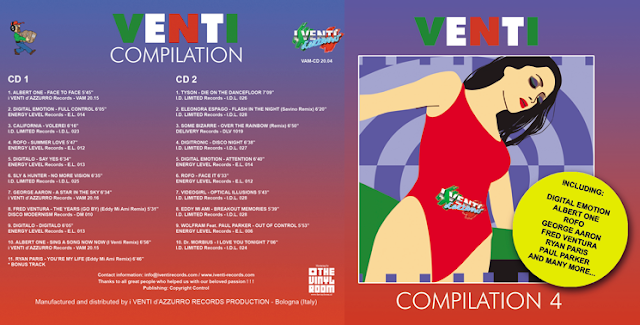